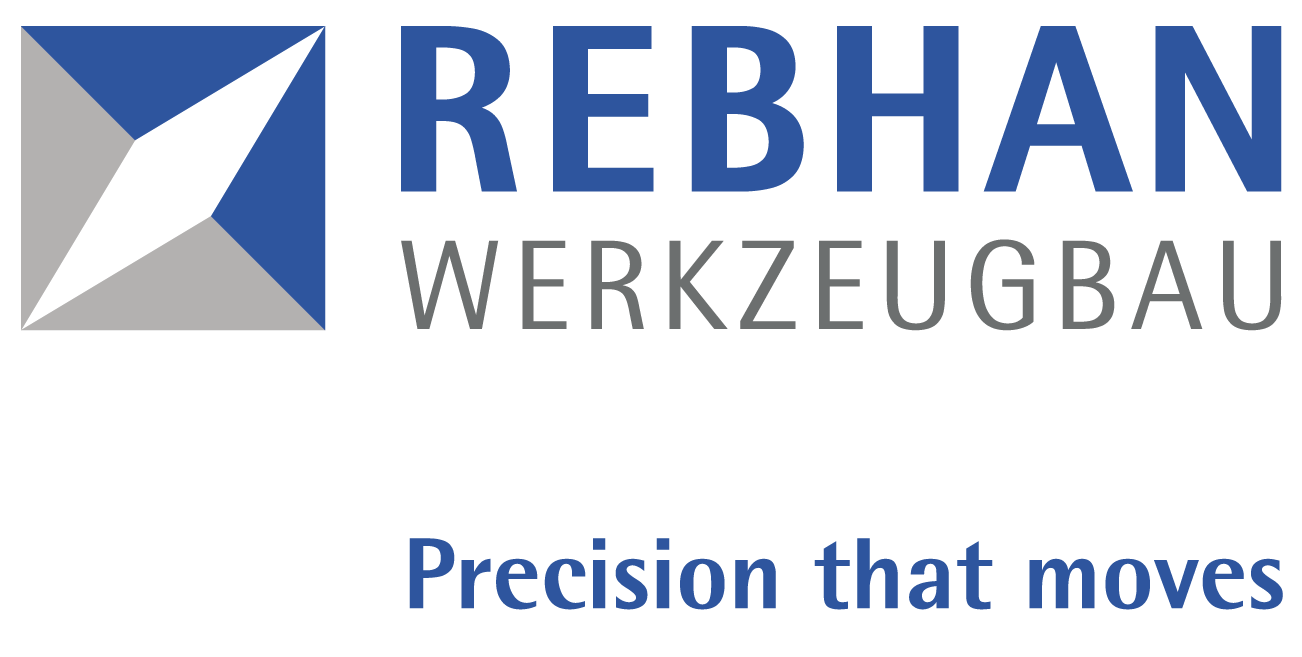 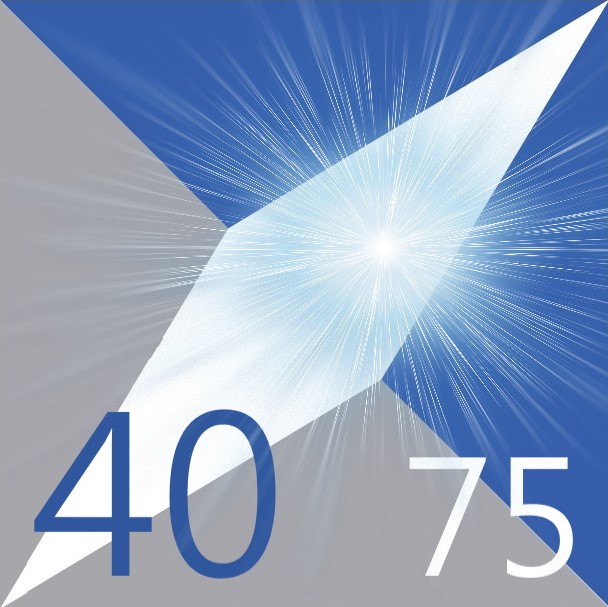 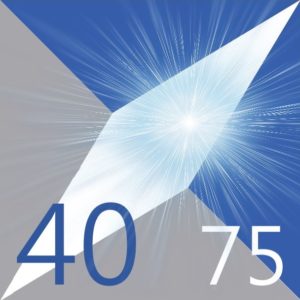 “Let’s take the opportunity to celebrate.” We are well aware that the year 2021 does not offer a normal framework for this.

This year, Rebhan Werkzeugbau has two reasons to celebrate in a big way: The foundation stone for toolmaking at the current Kronach site was laid 75 years ago, before the company was taken over 40 years ago and has continued to develop under the Rebhan flag in a demanding market environment up to the present day.

When everything started from scratch again

In 1946, when Germany was starting from scratch again, the “Metallwerkstätten Kronach” (Kronach metal workshops) were founded by senior engineer Erich Schwass. The first product was sheet metal parts for metal construction kits, which somehow fitted in well with the times given the huge challenges of rebuilding the country. It took just until the mid-1950s, in time for the boom that was starting in industrial plastics processing, for the first injection moulds to be built. According to common practice, there was no real construction as assembly instructions for the tools until the 1960s. Rather, they were guided by hand-drawn rough sketches that accompanied the entire production. The following decades, on the other hand, were characterised by constant change and progress. Thus in 1973, the move to a new building in the newly created industrial area of Kronach, with around 40 employees already, can be considered a milestone.

In 1981, Horst Rebhan took over the company, which meant both a generation change and a strategic reorientation. For Rebhan Metallwerkstätten GmbH, as the company was then called, the focus was not only on market customers but also on supplying the “parent company”, the former Frankenwaldpresserei Horst Rebhan in neighbouring Stockheim (FPS for short), with tools for the production of plastic packaging. In the course of this, the new business field of “blow moulding” in various designs was added to the traditional injection moulds. CNC technology was introduced at an early stage, and automation was introduced step by step. In addition to classic craftsmanship, the workshop saw more and more industrial manufacturing. For a whole three decades, Rebhan was thus equally on the road as an internal and external toolmaker.

Finally, 2011 marked another turning point in the company’s 75-year history, as it can be considered the year of independence. Matthias Rebhan departed Rebhan FPS Kunststoffverpackungen GmbH as managing director, and a little later also as partner, in order to dedicate himself exclusively to toolmaking. Consequently, Rebhan Werkzeugbau GmbH has no longer been part of an ownership group for 10 years now, but operates completely independently and freely on the market. This opened many a new door to customers and partners from various key industries, increasingly also on an international level as far as South America and Asia. Thus, one could even speak of a small third anniversary.

Even if, due to the pandemic, the signs are pointing to abandonment and there will be no celebratory events:
We would like to express our sincere thanks to all our customers, business partners and employees who have supported and remained loyal to our company over the past years and in some cases even decades. We very much look forward to continuing this trusting cooperation with you for many more years to come.

Your team from REBHAN Werkzeugbau